After more than 21 weeks of competition as well as a record-breaking crowdfunding campaign and live pitch, the winners of the 2016 Great Social Enterprise Pitch have been announced!

The 2016 Great Social Enterprise Pitch ended with a bang! After a life-time of dreaming, 4 months of intense training and business model development, 3 weeks of crowdfunding, and countless hours spent perfecting their pitches, the five finalists pitched their social enterprise ideas to a prestigious panel of judges at a sold-out Ware Center in…

Watch the Recap of the Live Pitch » 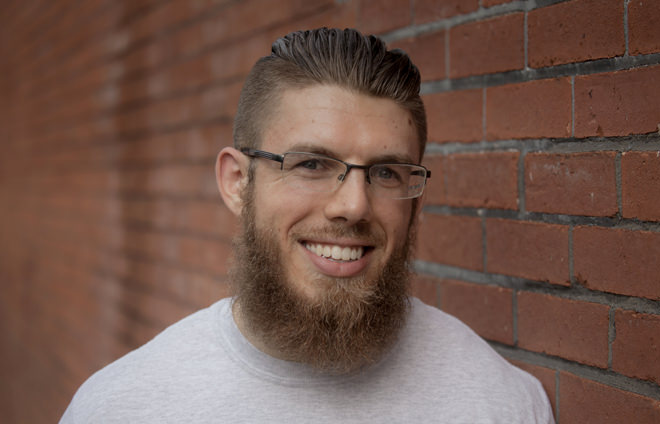 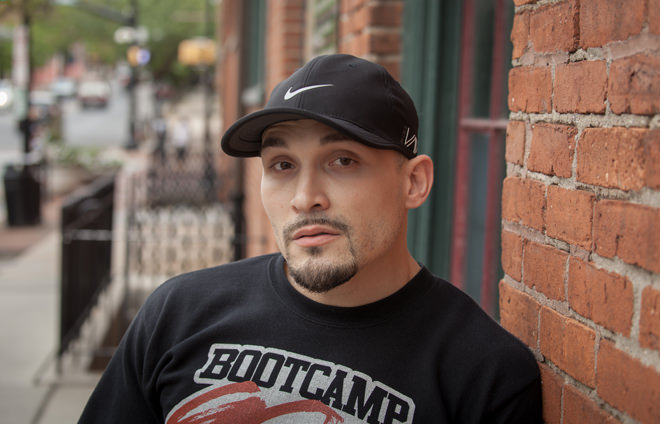 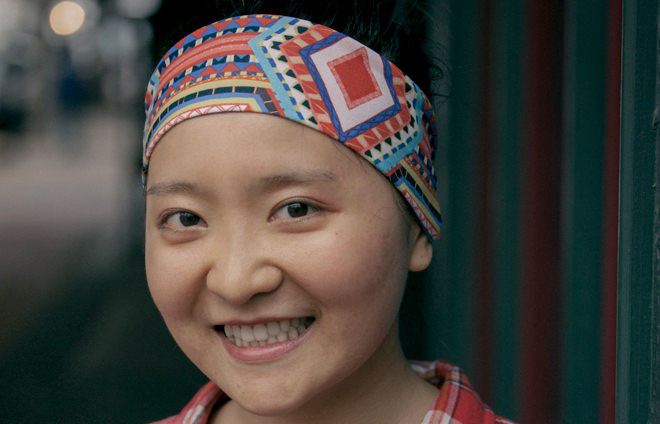 Fashion that inspires and empowers. 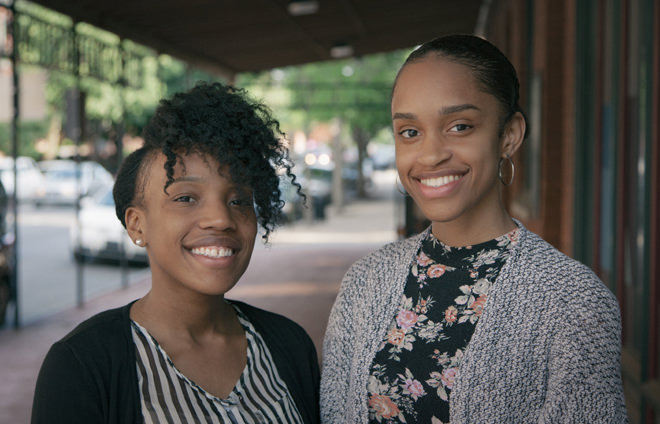 Ethically-produced personal care and beauty products for women of color. 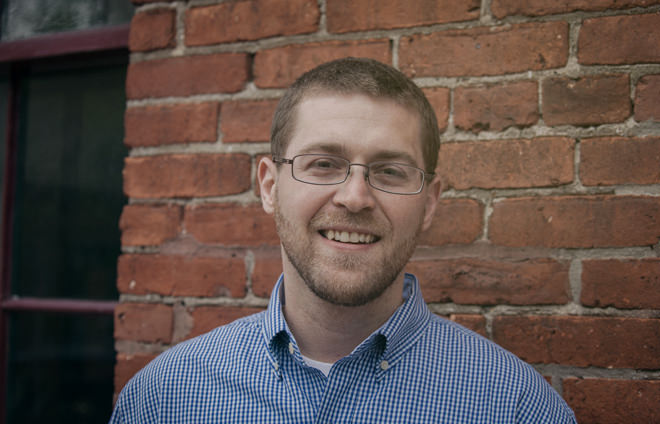 Promoting sobriety in the community through entertainment. 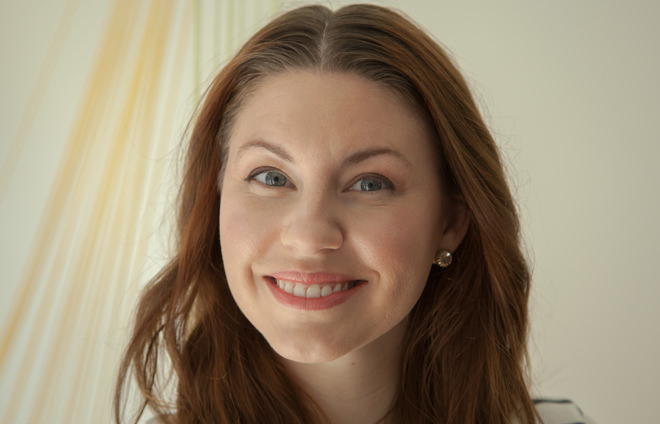 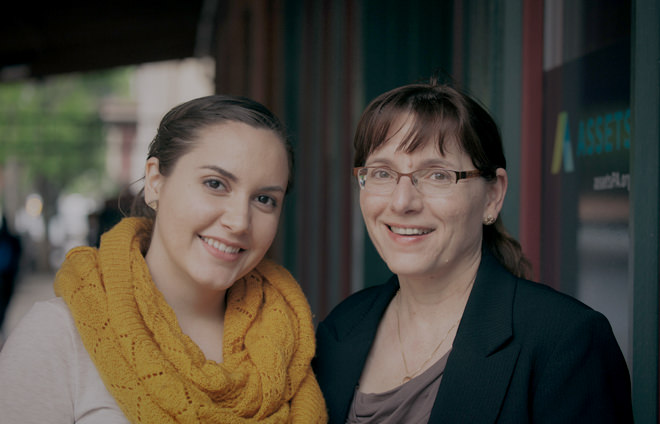 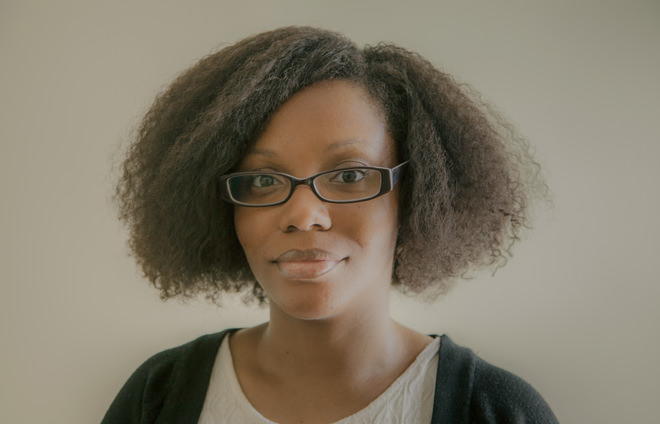 Matt Stinchcomb, Executive Director of the Good Work Institute (previously known as Etsy.org). Prior to this, he was the VP, Values, and Impact at Etsy.com. In that role, he oversaw the stewardship of the company’s mission, and work to give all employees the means and the desire to maximize the benefit their work has on people and the planet. In 2013, he was named as one of the Purpose Economy 100. In 2016, Matt was selected as a BALLE Local Economy Fellow. Matt also serves on the Board of Directors for the Schumacher Center for New Economics, the Center for a New American Dream, and Naropa University. He is a graduate of Oberlin College and lives in Brooklyn, NY with his wife and two sons. 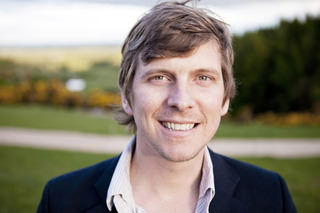